Time to plug in 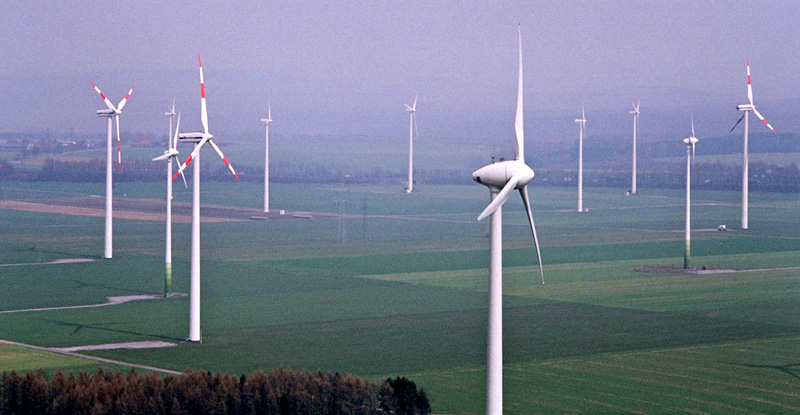 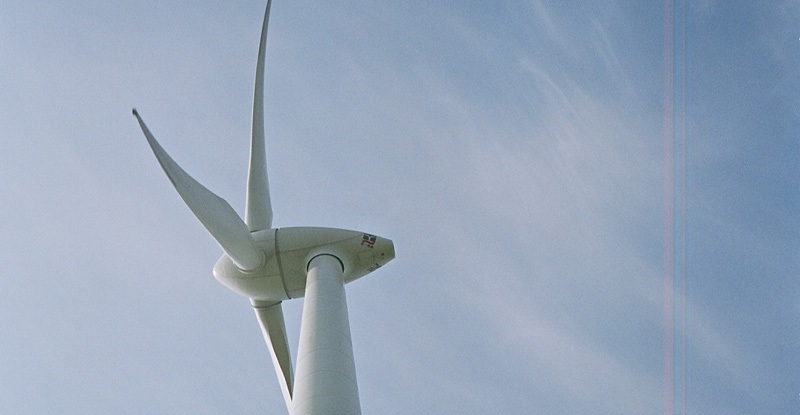 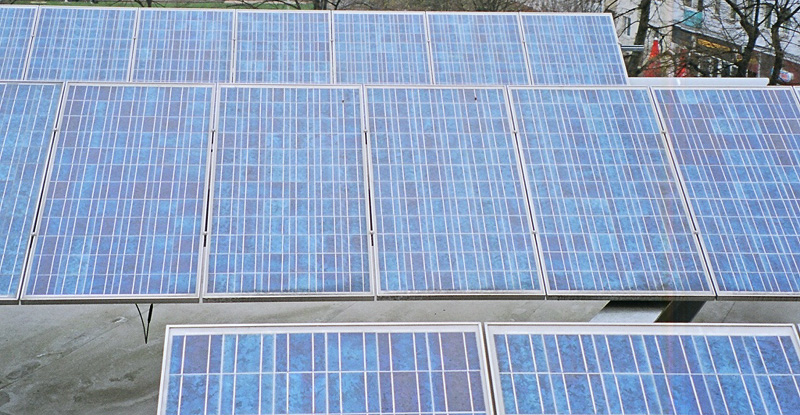 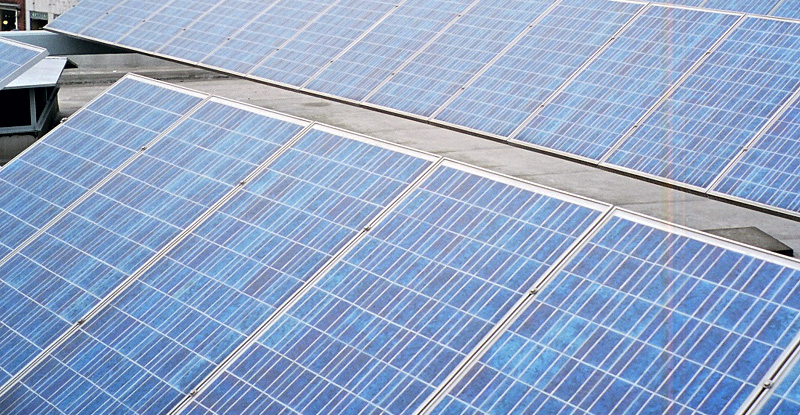 Time to plug in

The International Conference for Renewable Energies is to be held in Bonn, Germany. But here is a sector dwarfed by fossil fuels, and although governments can proactively root for renewables, and some have, the options given to developing countries are quite limiting. After travelling in Germany and the UK, the future of renewable energies, says KUSHAL P S YADAV, is truly in the balance.

There is a prominently held view that dissemination of renewable energy technology is marred by high costs. It's true that a few technologies like wind power have become cheaper, but others are still expensive. Solar photovoltaics (PV) and wind energy now cost one tenth of what they did in early 1980s. Today a wind energy plant costs just about the same as a coal-fired thermal power plant of the same capacity; it could be even cheaper at places with high wind speeds. The cost of biomass gasification and geothermal energy is going down too. Despite these developments, markets and economic policies worldwide still favour fossil fuel technologies.

Subsidies given to fossil fuels are perhaps the single most important impediment against renewable energies. Government support for emergent energy technologies started with coal in the 1800s, first subsidised by the United Kingdom (UK) and then by other European countries. A century and more later, many European countries still subsidise their coal-mining sector. "Similar levels of government support have been found in subsequent energy transitions, including those driving oil and natural gas production and use, as well as nuclear power. Direct aid was not the only instrument. For many of these transitions, governments provided technical assistance, guaranteed the purchase of new technologies and paid for the research and development needed to overcome technical barriers to implementation," write Jonathan Pershing and Jim Mackenzie in Removing subsidies: Levelling the playing field for renewable energy technologies, prepared for the International Conference for Renewable Energies to be held in June 2004 at Germany.